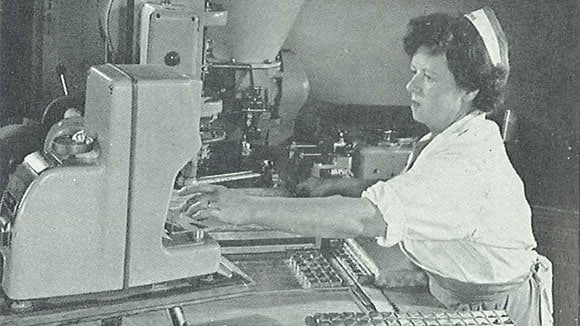 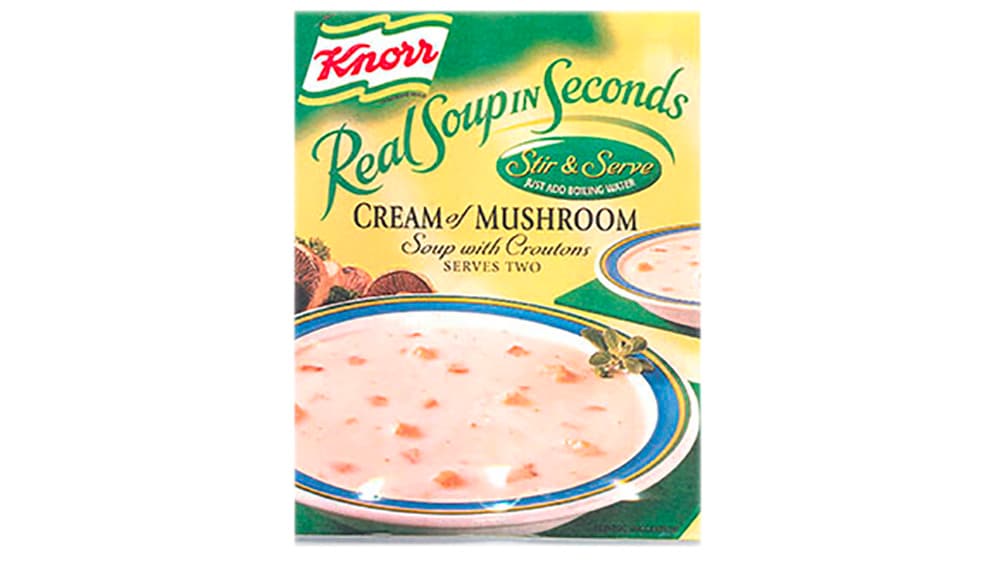 The Naughties also saw the Knorr® Stock Cube - where it all began - celebrated again. In 2007 the chef Marco Pierre White revealed “I have used Knorr® Stock Cubes in my kitchens for 30 years. It is my secret ingredient”. Later that year Marco became a brand ambassador for Knorr® and today he continues to champion the Knorr® stock range as a simple way to add instant flavour and help everyone from complete beginners to more experienced foodies get the most out of their cooking. The next two years would see further developments in the Knorr stock range; Knorr® Stock Pots were launched in 2008 followed by Knorr Reduced Stock Cubes containing 25% less salt than other products on the market in 2010. 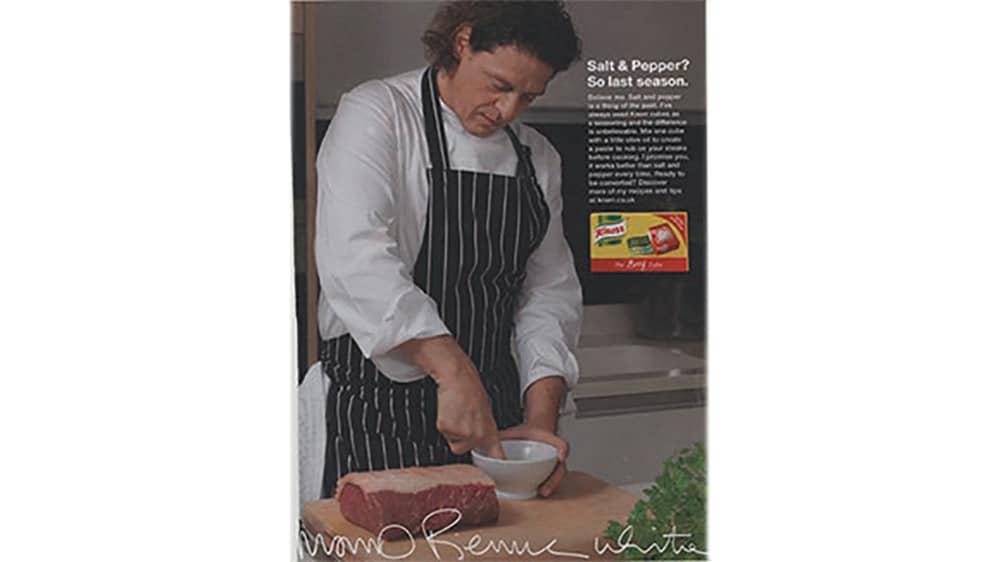